New, Original Musical to Debut in the Twin Cities August, 2022 at The Fringe Festival

New Original Musical to Debut in Minneapolis
in August, 2022

People R Ready-The Musical is the fun-loving story about college students returning to their campus after a pandemic and reuniting with friends, making new acquaintances and setting about preparing for the upcoming auditions for the annual college musical. Romance is in the air and the biggest question on everyone’s mind is whether campus life can ever be like it was, before face asks and vaccines?

People R Ready-The Musical is composed and created by three Minneapolis musicians, Alex Twum, Ray Evangelista, Jim Gutzman, and developed for the stage by Minnesota playwright Tom It is a privilege to be one of the performances at the Minnesota Fringe Festival, the largest performing arts festival in the Midwest!”

People R Ready-The Musical’s accomplished composer and lyricist team imagined their new musical for more than eighteen months leading to the development of fourteen original songs as eclectic as reggae, rap, R&B and pop. Each member of the team brings an exciting cultural spin to every song.

The Minnesota Fringe Festival is the largest performing arts festival in the Midwest filling tensof-thousands of seats with audiences viewing dozens of works at hundreds
of performances by more than 1,000 artists on a variety of stages in late summer. People R Ready-The Musical will be there.

Melody Bay Productions, LLC is a Minnesota music producer, collaborator, recording studio and theatrical publisher and developer/producer (for the stage). 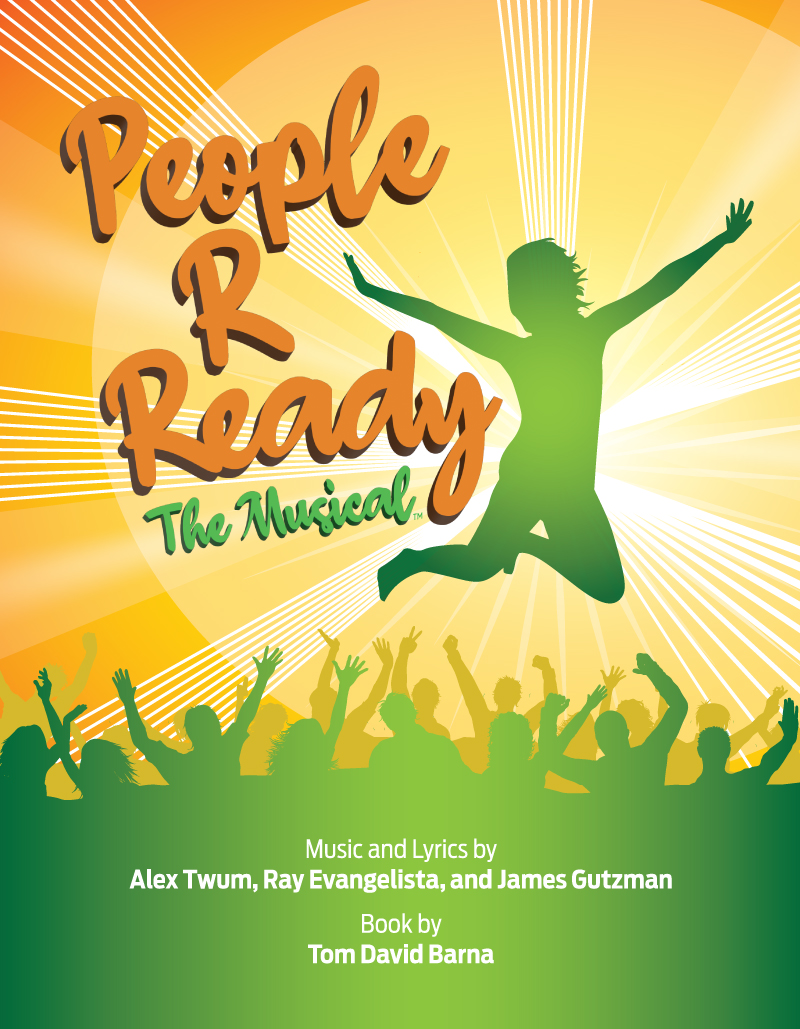